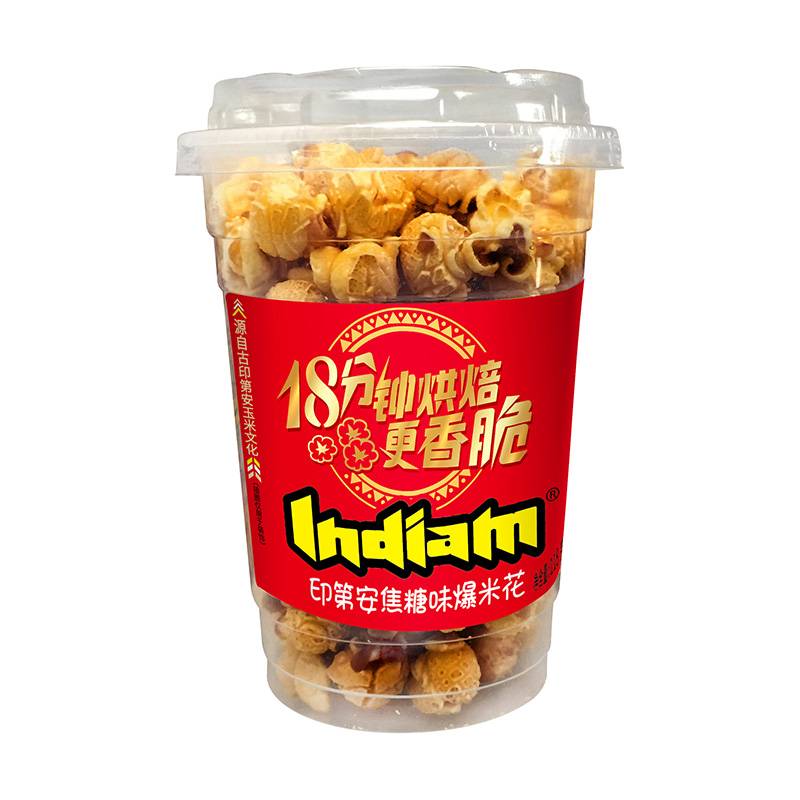 Our popcorn own brand is :  INDIAM
Our INDIAM Popcorn is top brand and very famous in Chinese market
All the INDIAM popcorn is gluten-free ,GMO-free and zero-trans fat

We got highly recognize by our JAPAN customers and we already built steady long-term cooperation .They are very satisfied with our INDIAM popcorn .


Send email to us

For example, eating dumplings is called “dragon ear”, eating rice is called “dragon son”, eating wonton is called “dragon tooth”, and steaming cake is also called “dragon scale cake”. Every family also has to eat spring cakes, fried oil cakes, pork head meat and popcorn to “pick the dragon head” and “eat gentian”, to celebrate the golden bean blossom, the Dragon King ascends to heaven, the clouds and rain rise, the grain harvest and the peace of the country and the people. 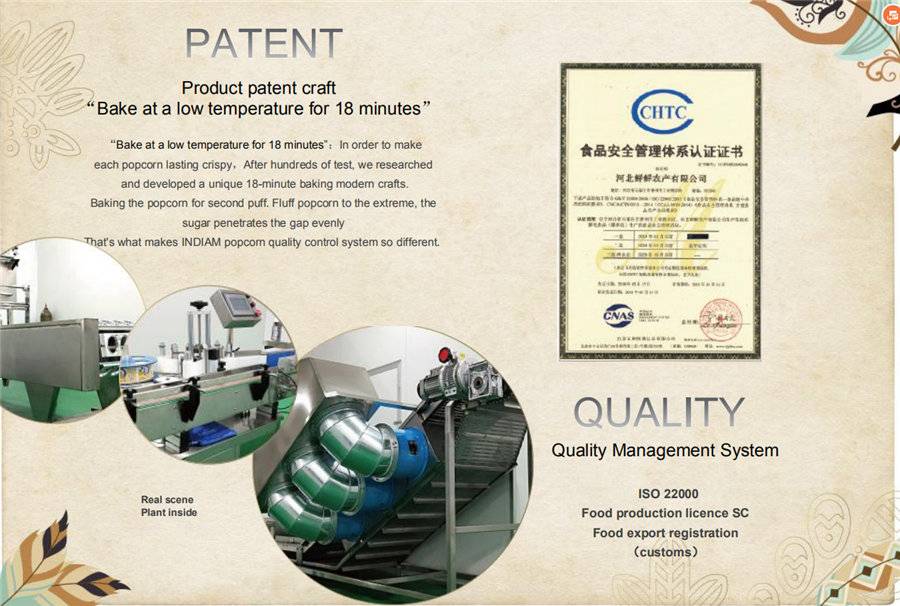 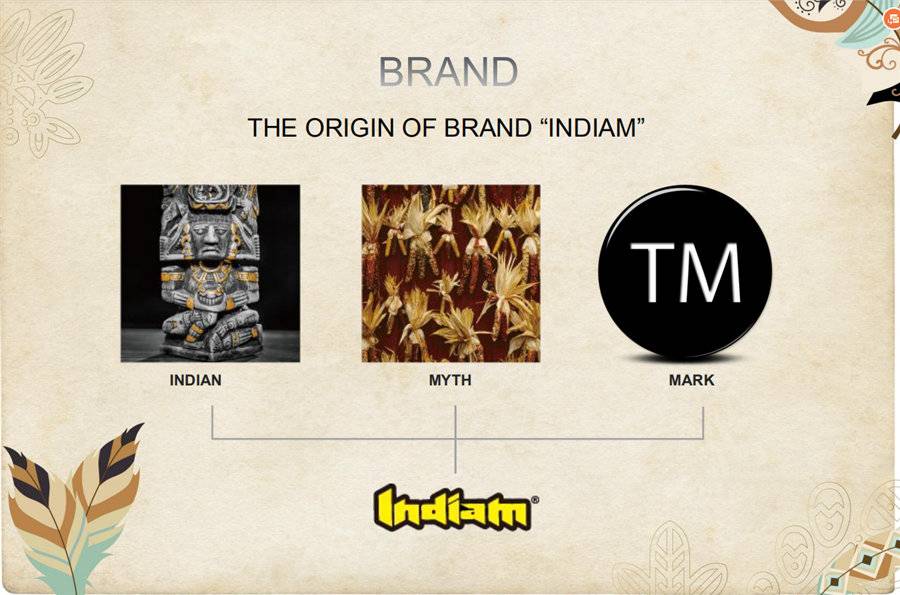 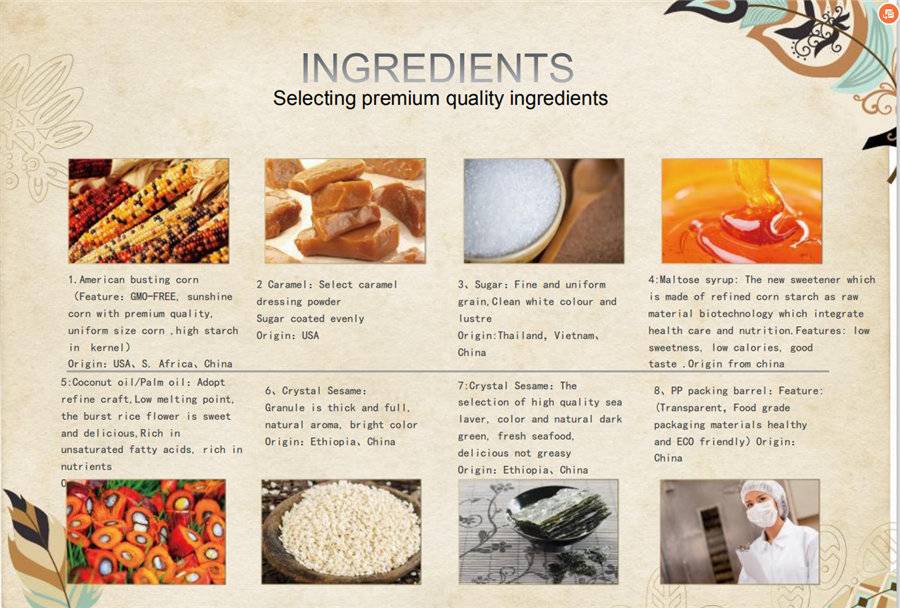 Take the right amount of corn (or rice) into the popcorn pot, and seal the top cover, and then put the popcorn pot on the stove to rotate continuously to make it evenly heated, you can explode delicious popcorn. 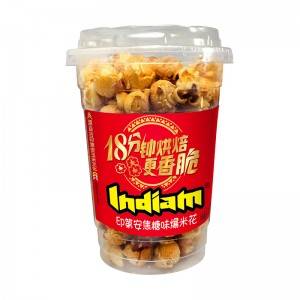 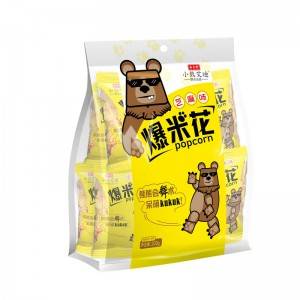